When the word Frailty and Emancipation made me cry. This is a very good entry from a blogger friend Rommel. Truly, we are touched by the goodness of each one. 🙂 A mother wept a bucket full of tears when 10-year old Kevin left. She used to always prepare peanut butter and jelly, his favorite, and tuck his lunch box to his bag. After school, she’s the one who greeted and walked with him back home. She read, taught and played with him most of the day.

He’s a delight to her. But Kevin had to go. He’s a son of a military whose duty station in California had come to an abrupt end. She was just their neighbor. Though, she spent time and cared for him more than her own. She said that people think she was exaggerating it. Some kids in his school called her Kevin’s Nanny. She said, “It isn’t exaggeration, it’s love.” She She started balling again. I have cultivated a good relationship with my landlord. It’s not hard to because he’s a people… 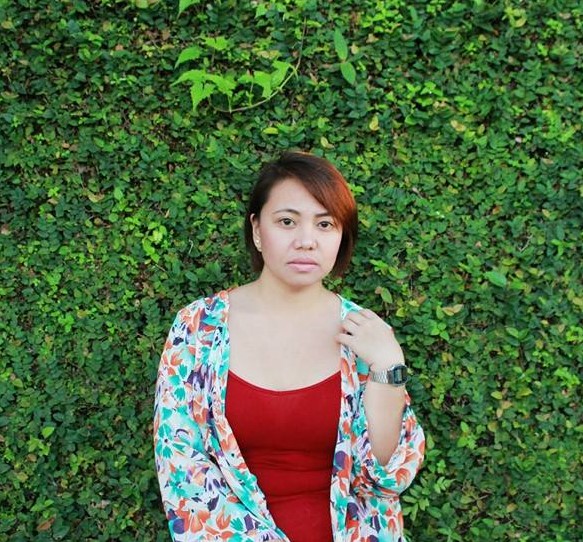 Free counters
Follow SuperIstar and Her Universe on WordPress.com

The opinions expressed here are purely my own and not those of who I work for. I am not being paid in any way to blog, I just want to share my mini travels and experiences. Have a nice day ahead and thank you for visiting. Please do come back :)
%d bloggers like this: